Chief of Clinical Services and Director of Cardiac Surgery

Dr. Eugene Sim is currently the Chief of Clinical Services and Director of Surgery of Gleneagles JPMC Sdn Bhd, Brunei.

Prior to being appointed to Gleneagles JPMC, Dr. Sim was an Associate Professor of Surgery and Head of Cardiothoracic Surgery at the National University of Singapore.

Dr. Sim received a Singapore Government Merit Scholarship to study medicine and graduated from The National University of Singapore in 1984. He commenced his training in surgery and was admitted as a Fellow of The Royal College of Surgeons of Edinburgh. He did his Cardiothoracic Surgical training at the prestigious Mayo Clinic in Rochester, Minnesota, the Texas Heart Institute in Houston, Texas, and The Hospital of Sick Children in Toronto, Canada.

He has more than 200 scientific publications and presentations and is regularly invited to speak at regional and international Cardiac Meetings.

Dr. Sim is a renowned surgeon in Asia. He is well known for his work in minimally invasive surgery, new surgical techniques, and Myoblast transplant. In November 1995, Dr. Sim was one of the first surgeons in to perform Asia Minimally Invasive Direct Coronary ArteryBypass Grafting. He was also one of the first to performed multi-vessel “Off-Pump” Coronary Artery Bypass Grafting Surgery using the Octopus Stabilizer and has conducted training courses to train surgeons in the use of this new technique. He is also one of the first surgeons in the region to perform Thoracoscopic Ligation of Patent Arteriosus in December 1995, Thoracoscopic Anterior Release for Scoliosis in January 1996, Thorascopic Thymectomy in 1997, Multivessel Off-Pump Coronary Artery Bypass Grafting in July 1997, Robotic-Assisted Coronary Artery Bypass Surgery in April 2000 and Thoracoscopic Pulmonary Vein Isolation for Atrial Fibrillation.

He has also conducted various trials on new surgical techniques and equipment and has advised various medical device companies. His work has been presented at the scientific session of The American Heart Association, The European Society of Cardiovascular and Thoracic Surgery, and the European Association of Cardiology.

Dr. Sim was previously the Manuscript Editor for the Asian Annals of Cardiothoracic Surgery and a Director of the International Society of Minimally Invasive Surgery. He is a council member for the Association of Thoracic and
Cardiovascular Surgeons of Asia and the past Secretary-General. 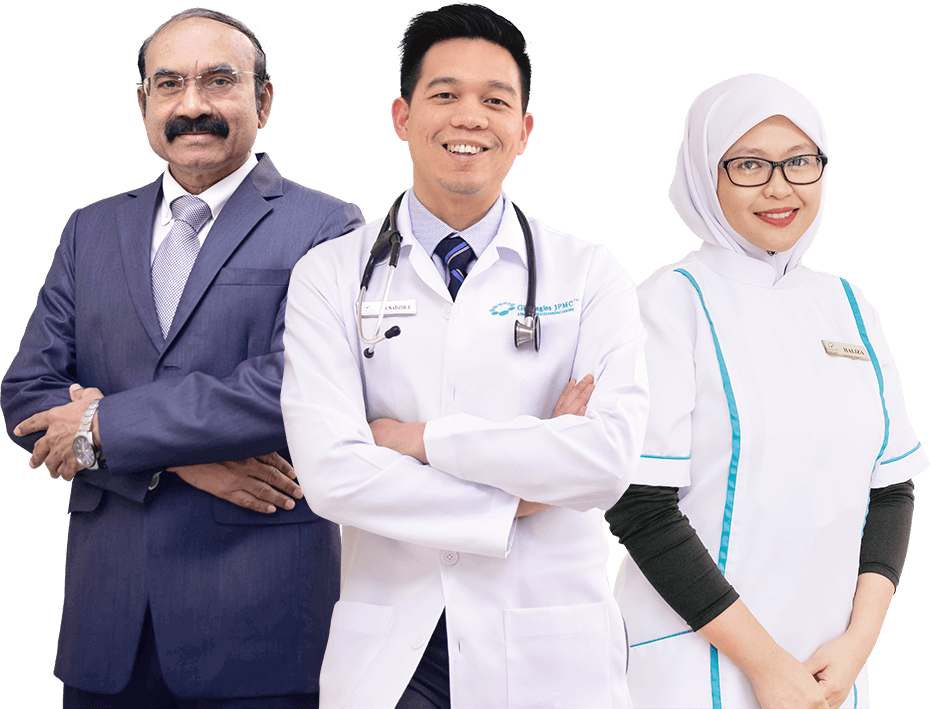